Our next instalment of ‘On the Couch with Dean Webster’, covers the first digital camera in Australia, feeling confident in your creativity and the importance of being an information sponge! LCI Melbourne Dean and Principal, Karen Webster, speaks to creative consultant, entrepreneur and the queen of networking herself, Sally Brownbill.

Karen and Sally discussed, the global and multi-disciplinary stepping-stones Sally took to forge her own path; from photography to her multifaceted business, The Brownbill Effect. The Brownbill Effect sets you on your creative path and inspires your direction. It motivates the actions that encourage and energise, while increasing confidence in yourself and the future.

The Creative Directory is one of the best, most effective, creative networking tools in Australia. It connects and showcases hand-picked, high level photographers, creatives, industry influencers, agencies and studios.

The Assistant Register allows you to have a profile to connect to a wide network of photographers, videographers and producers.

To complete the full suite of services, Sally's consultations will assist you with finding your strengths and weaknesses. This includes career, folio and website consultations to help you present yourself as the best you can be. If you’d like a freelance or full-time position, she can help with that too!

“Never ever underestimate the value of word of mouth”

After finishing her photography degree, Sally took a job travelling around Australia with a bus touring company, that needed a photographer to join German tourists on camping holidays. When she came back to Melbourne, Sally’s life changed after meeting photographer, Ric Wallis and assisting for him across Australia. Ric introduced Sally to his world of photography, then told her to travel the world before she started shooting.

Sally planned to leave for six months but ended up leaving Australia for over five years! She worked in Europe and England for theatre and television producers, learning how to network, understand human nature and discovering what she could do with her craft.


“It was also about understanding that with a photography degree I was a photographer, but there was so many other platforms that I could look at other than photography”

Watch the full interview below, to hear about Sally’s dynamic career trajectory, her ever-growing creative network and the importance of community!

As a self-titled sporty, naughty kid; Sally always had an energy and love for bringing people together and organising things. When she discovered photography in high school, Sally found a new creative passion to throw herself into. After taking a break from work to have her daughter, Sally explored creative industries and harnessed the power of networking, as an agent and recruiter.

As a photographer, Sally spoke the language, understood the parameters of the craft and had also created a diverse network; giving her an edge as conduit for creatives. Sally spearheaded uncharted territory, designing portfolios for photographers and all creatives; before realising she had an extraordinary business forming. From this formed, The Brownbill Effect, which combines creative consultancy, specialist resources and a leading creative directory; offering photographers, creatives and businesses support at all stages of their career.

Sally works with creatives at every stage of their career, helping them understand the business of creativity and the power of networking.. The initiative and individual ambition emerging in the current landscape, will offer the next generation of creatives, opportunities that have never been present before. Sally and The Brownbill Effect will be here with all the changes, to support you as a creative and to make sure you feel confident in your craft.

“Be entrepreneurial, forge forth and make things happen for yourself” 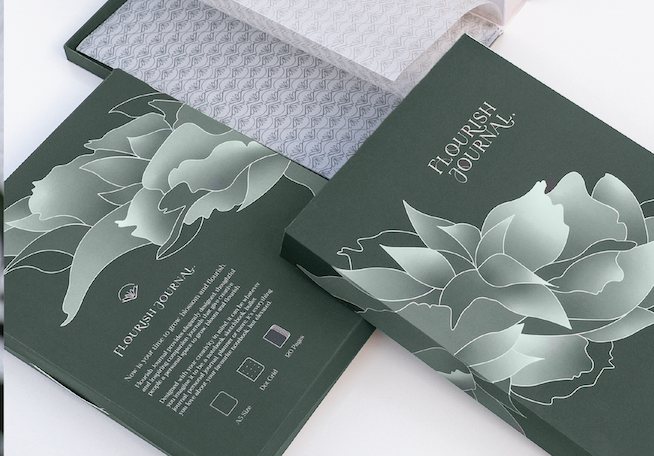 Freedom X LCI Next Generation Design Competition
Next Round of Presentations Commence!
Our design students have the opportunity to work with one of Australia’s leading furniture and homeware brands in an exclusive collaboration with Freedom and LCI Melbourne. 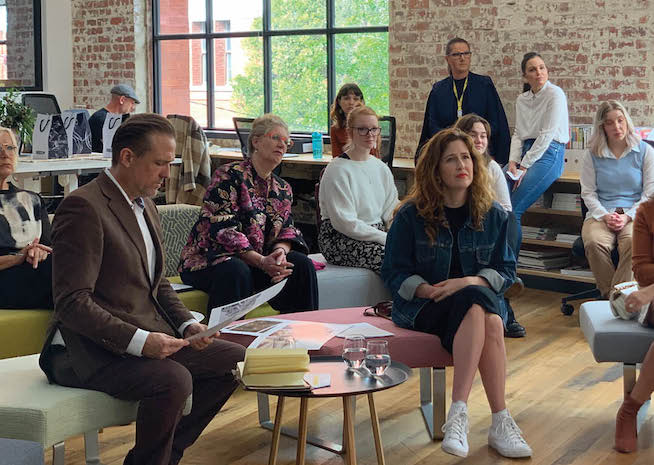 LCI Melbourne is collaborating with one of Australia’s leading furniture and homewares brands, to offer the next generation of designers an industry experience like no other! 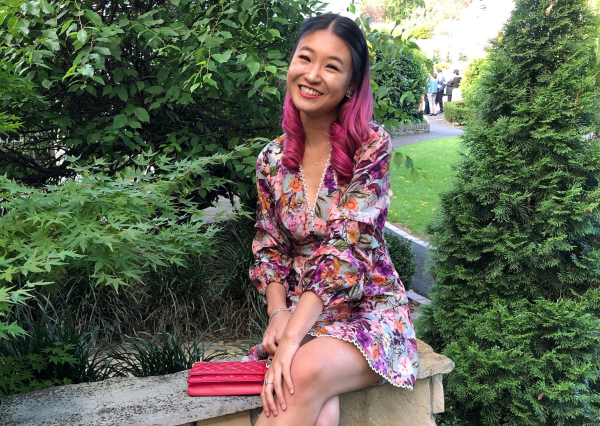 Angela Kang is a passionate creative and all-around dynamic individual, who ventured from radiography to the doors of LCI Melbourne, looking to follow her dream of interior design.