A Creator, Maker and Mover for The Future! 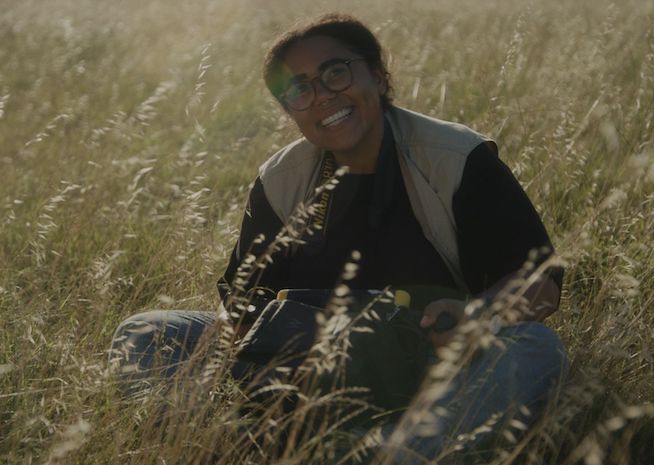 
LCI Melbourne Alumni, Lilah Benetti, was recently featured in The Guardian’s article “‘It took every cell in my body to the edge’: on Black tenderness in Australian art”. Author, Shantel Wetherall, reflects on the importance of Black artists claiming space in creative industries to showcase tenderness and vulnerability, speaking directly to artists who are taking that risk. 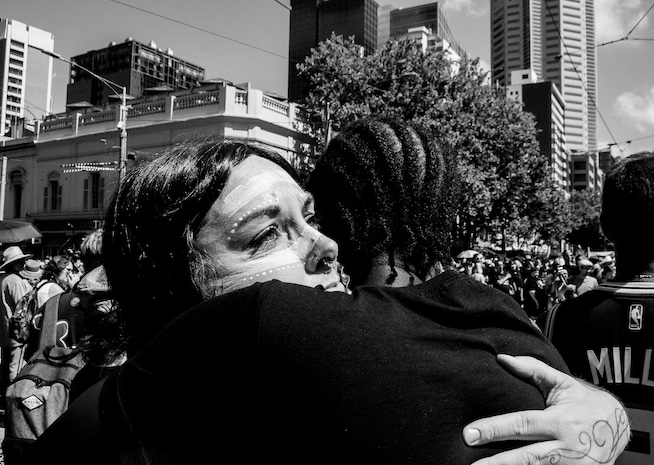 Featured alongside artists Michael Jalaru Torres, Kalu Oji, Hannah Bronte and Jacob Boehme, Lilah shares experiences of working with vulnerable youth, insights on tenderness through the lens of Blackness and the artists that inspire them. Featured alongside the interview is Lilah’s visual film Inscape, a work exploring the influence our physical space has on our sensed space. 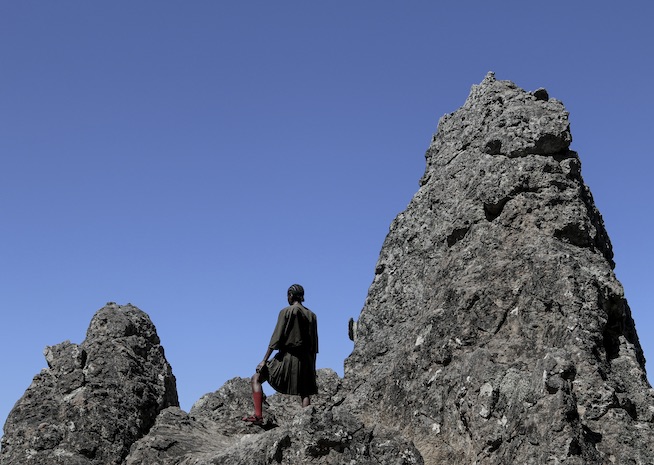 From an early age Lilah developed a heightened sense of awareness of the call-and-response relationship between people and their environment, an understanding of the ways in which internal and external factors work together to create states of being. Exploring their own reality often through otherworldly aesthetics, Lilah is inspired by topical storytelling of pluralism, homogeneity and otherness, often holding important social significance to them. 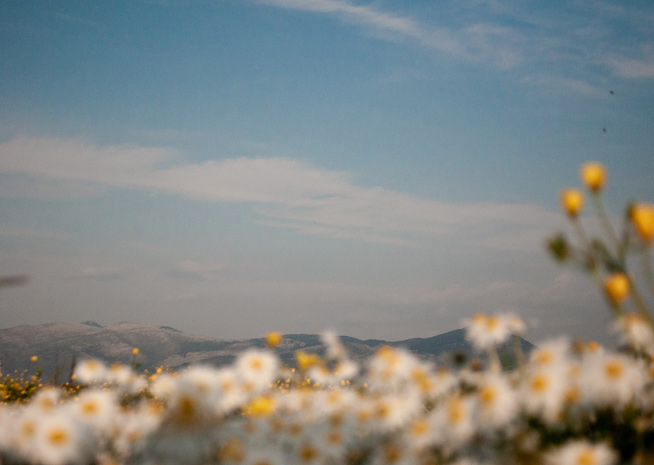 While studying at LCI Melbourne, Lilah set an intention of creative challenge, dedicating extensive time to prioritise research and experimentation in order to maximise their learning experience. During their time Lilah was able to further develop a sound methodology of their own creative process, which allowed them to explore transdisciplinary approaches to art and design across various mediums. 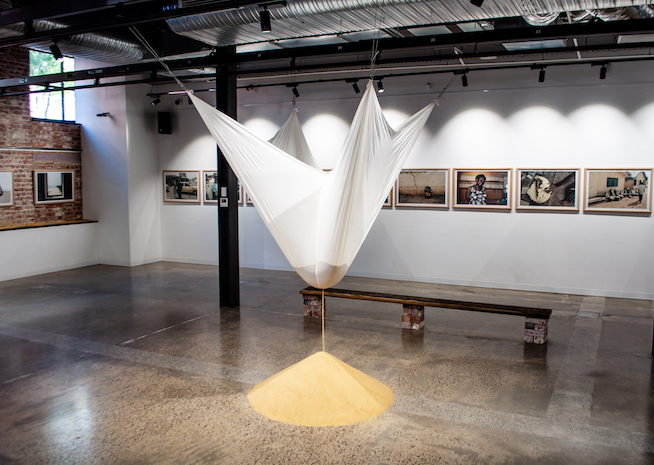 ‘Easy Ghana’ tells a story of exploration through places of historical significance in Accra and surrounding, to provide a visual narrative that allows the viewer to further understand the nuanced roots of contemporary Black culture. The story holds significance as 2019 marked the 400th year since the first ship left the shores of Ghana (Gold Coast), the beginning of what we now know to be the Transatlantic Slave Trade. Through visual storytelling ‘Easy Ghana’ pays homage to The Year of Return; shedding a soft light on a dark history. 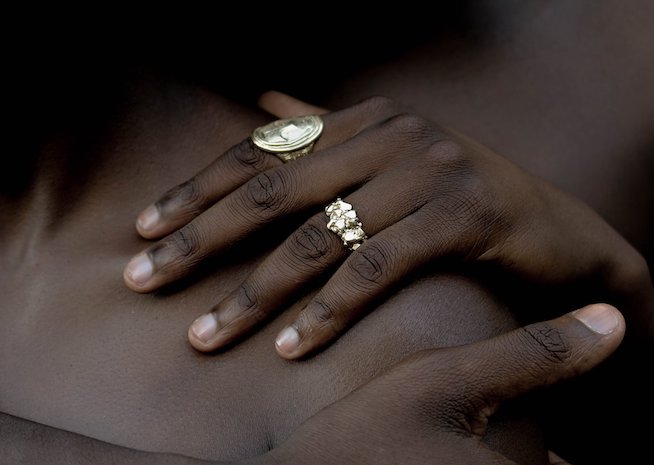 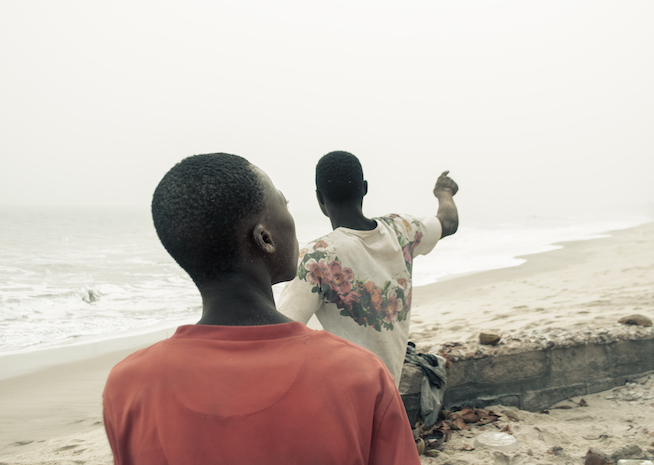 After completing their studies at LCI Melbourne, Lilah founded No Ordinary Design Era, operating under the acronym NODE. NODE is a design restoration business, dedicated to the slow experience; sourcing, restoring and rehoming vintage objects from another time and place.

Lilah has since worked alongside dynamic creatives across a range of industries, with notable works including an artist collaboration on a short film for botanical skincare brand Aesop. Earlier this year, Lilah created another beautiful short film as part of a collaboration between Artist Beci Orpin and Keen Japan Footwear collaboration. 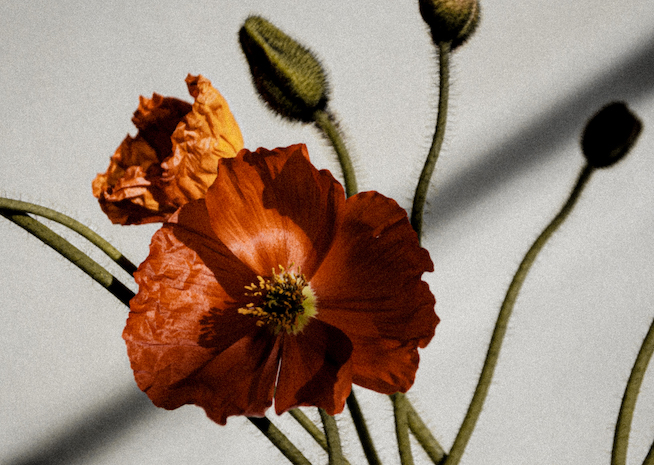 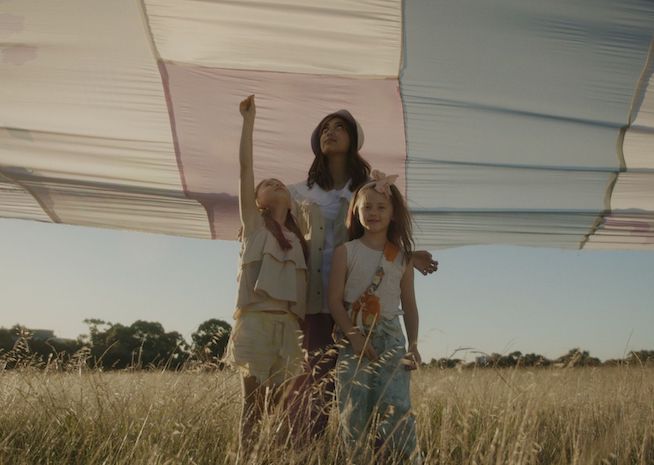 Lilah’s most recent works include a poignant visual series of storytelling, created in collaboration with artist Sam Biddle for Asylum Seeker Resource Centre (ASRC) as part of their World Refugee Day Telethon on June 20th, contributing to raising over 1.6 million dollars for Asylum Seekers.

Lilah Benetti is one to watch, as they continue to share their creative vision through an incredible transdisciplinary approach to art and design.

All Schools
News
Events and shows
Graduates
Awards and recognitions 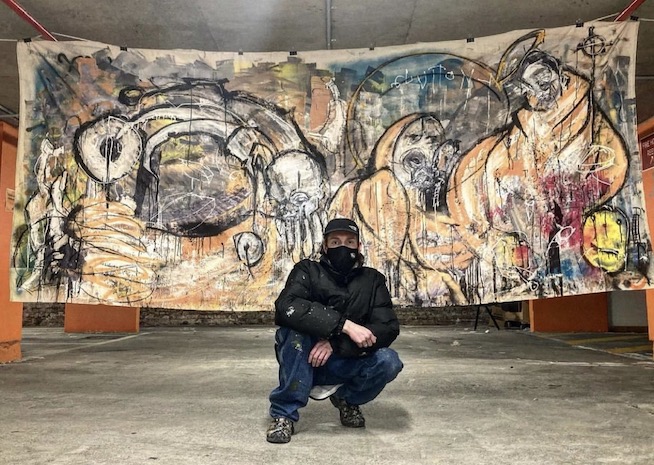 Jack Crocker | Filmmaking & Photography
“Reaching for The Stars from The Gutter”

Filmmaking and Photography student, Jack Crocker, shares an insider’s peak into the wonderful and intricate mind of an artist with “Reaching for The Stars from The Gutter”. Read how Jack’s documentary came to be and watch the full video here. 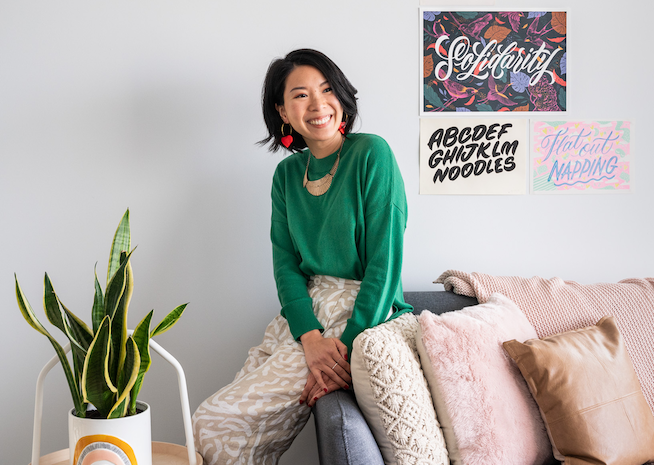 Beloved LCI Melbourne graphic and digital design mentor, Wanissa Somsuphangsri, was featured in the latest Frankie Magazine edition, speaking about the small business she launched during lockdown in 2020. 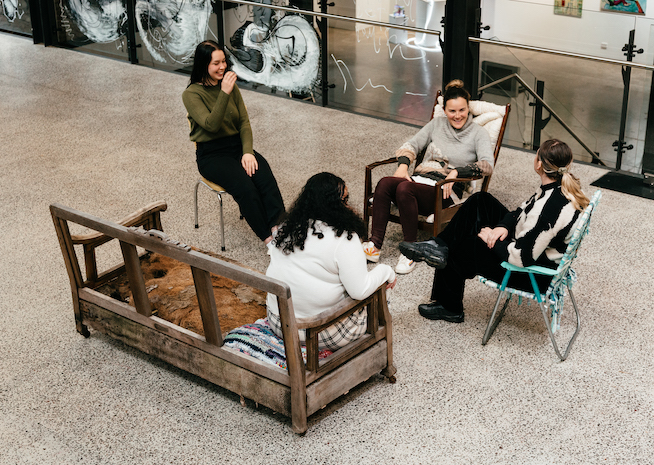 Visual Artist Amy Graham Presents ‘The Circle’
Every “Thing” In This World Has a Story.

LCI Melbourne visual arts student, Amy Graham, has salvaged these objects and carefully tended to each of them using repurposed textiles and craft techniques. She wraps, stitches, weaves, darns and crochets; and in doing so breathes new life into each chair, while at the same time allowing the object to reveal some of its history.

Expand your knowledge, explore creative study pathways and broaden your career opportunities with LCI Melbourne’s unique double degree program.
Whether you are a new student commencing with LCI Melbourne or just can’t get enough of our progressive practice and creative community, this program is for you!