Spotlight on our tutor

Back to mentors
Visual Arts and Gallery Director
Michael Peck 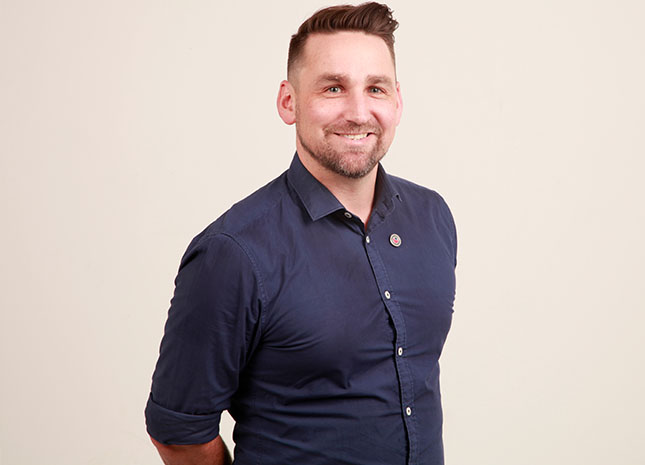 Academy Visual Arts tutor, Michael Peck is an exceptionally talented local artist. Michael studied Fine Art with a focus on painting during his undergraduate degree. Michael has been involved in a number of collaborative projects for the Academy, including the Port in a Storm collaboration with the City of Port Phillip in 2015. Michael has both been shortlisted and won numerous prestigious national art prizes. In July, 2016, Michael held his first international solo exhibition titled ‘Scout’ in Berlin at Michael Reid Gallery. The exhibition was the culmination of Michael’s research and artistic practice over the last two years and marked a major milestone in his career. Some of Michael’s professional achievements are below. To see some of his inspiring work, click here.

2010 Finalist for the Dobell Drawing prize, The gallery of New South Wales.