Spotlight on our instructor 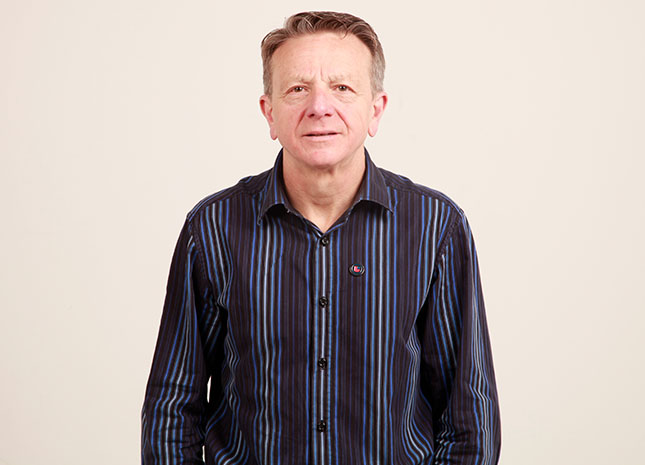 Carlo Pagoda brings over 35 years of hands-on experience as a practicing Designer, Creative Director and Partner to the Academy of Design Australia. He has had a diverse career spanning multiple continents and has collected numerous awards, including two Clios for packaging design.

After establishing himself in Australia over the course of a decade - designing everything from corporate identities, packaging, communication materials and even the inaugural Australia Formula 1 Grand Prix Identity - Carlo moved abroad to push his skills as a designer and open his mind to other ways of experiencing the world and design.

He spent two years in London as a Senior Designer with the Conran Design Group, working for the initiator of the movement of ‘great design’ in Britain, Sir Terence Conran. This was followed by 12 years in San Francisco with a major design firm, where he progressed from Senior Designer to Project Director, then on to Creative Director and Partner.

With increasing staff numbers and new offices in New York and Seattle, Carlo continued to hone his skills while designing and directing projects across a broad spectrum of both domestic and international industries, ranging from retail, financial, architecture, health, technology, transport and food and beverage.

The extensive client list included Coca Cola, Intel, DHL, Delta Airlines, Disney and Universal Studios. He directed two major projects in this time: the rebranding of the global beer icon, Guinness, and the graphics for the 1996 Atlanta Olympics.

While continuing to design he has always pursued his other great passion, art, working in both two dimensional and three dimensional mediums. Over the years he has participated in numerous exhibitions in California and in Melbourne, culminating in being a finalist in the 2013 Archibald Prize.

As he divides his time between his design business, his art practice and teaching, he is especially passionate about passing on his knowledge and sharing his experience of real world design with young students, hoping to inspire them on to create great work as they begin their creative careers.