Things to see and do in Melbourne

Melbourne is arguably the cultural capital of Australia. There are many great national and international creative events hosted by Melbourne each year. Some of the stand outs include:

This Festival, held annually in October, is a showcase of the arts, both nationally and internationally. This event, which has been running for almost 30 years hosts many free live performances and projections throughout Melbourne’s CBD. 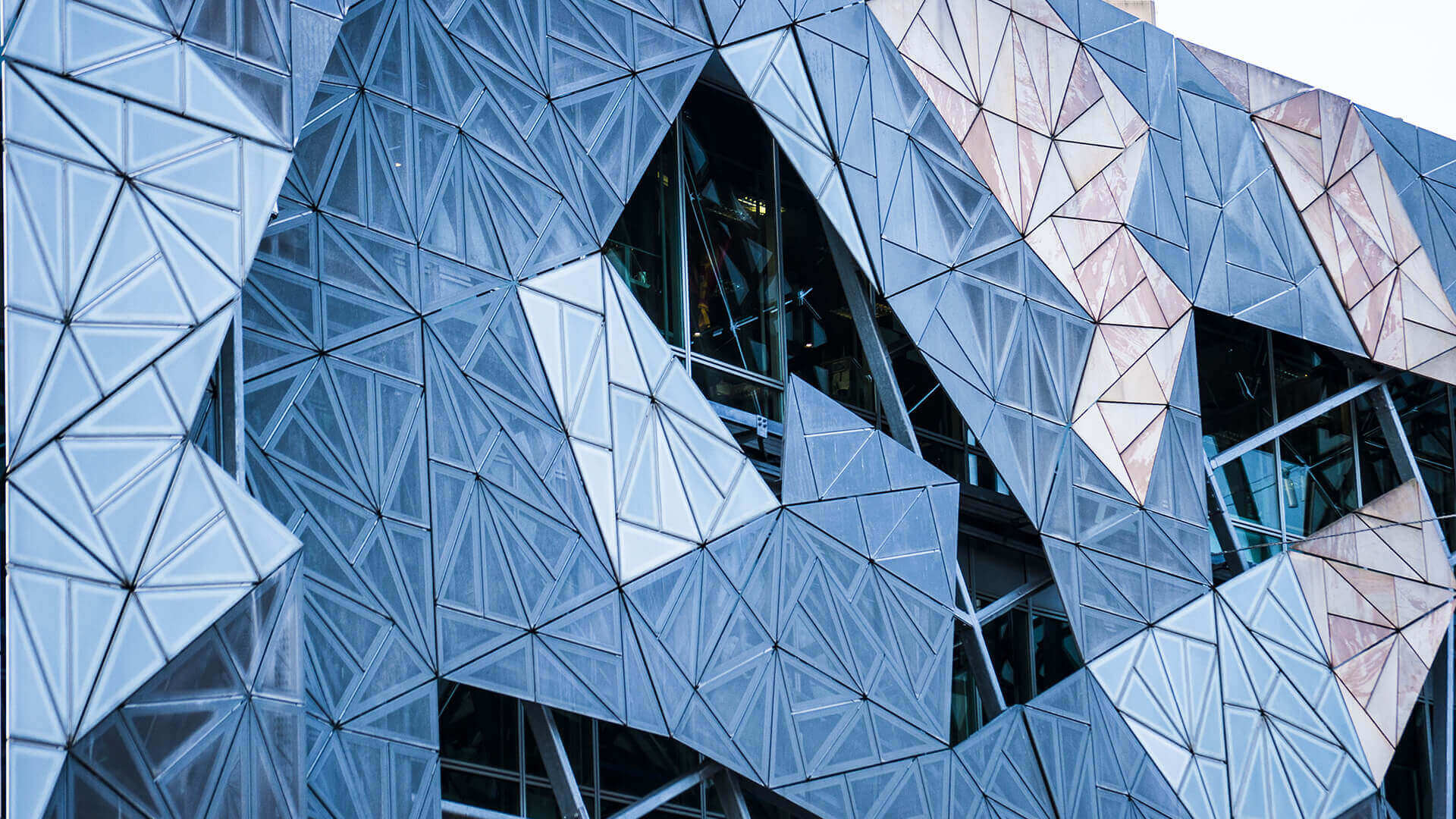 White Night Melbourne transforms the city landscape, turning night into day, shade into light, and then back again! The event provides the audience with a series of installations and lighting exhibitions, street performances, interactive events and everything in between that are sometimes displayed in some very unexpected places! 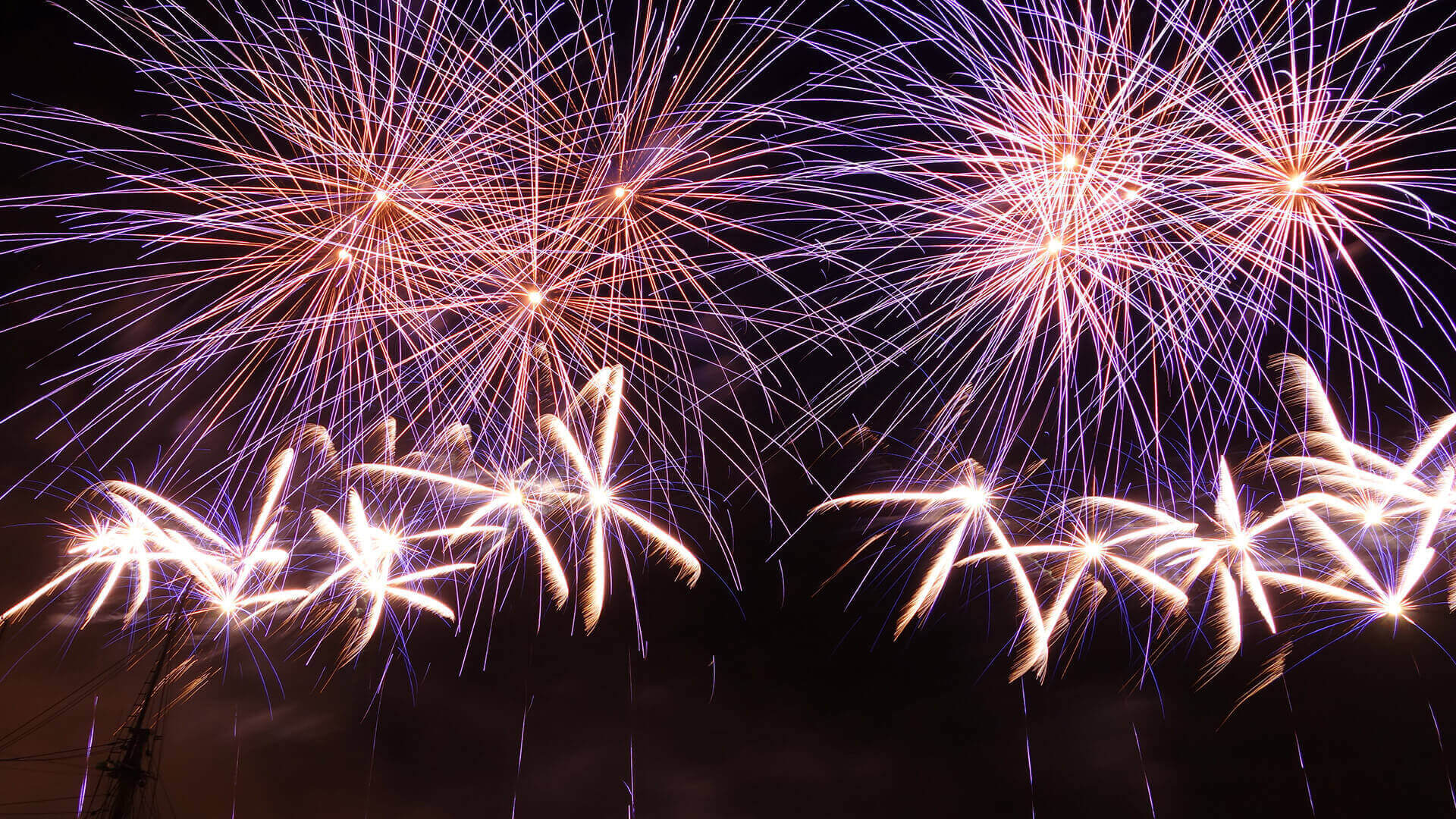 The Virgin Australia Melbourne Fashion Festival is an annual event which celebrates fashion, business and culture. An event that comprises both free and ticketed events it provides a forum for new and established designers drawn both locally and internationally. LCI Melbourne has been a proud participant in the VAMFF Cultural program since 2011 and as of 2017, LCI Melbourne is part of the VAMFF off-site runway program. 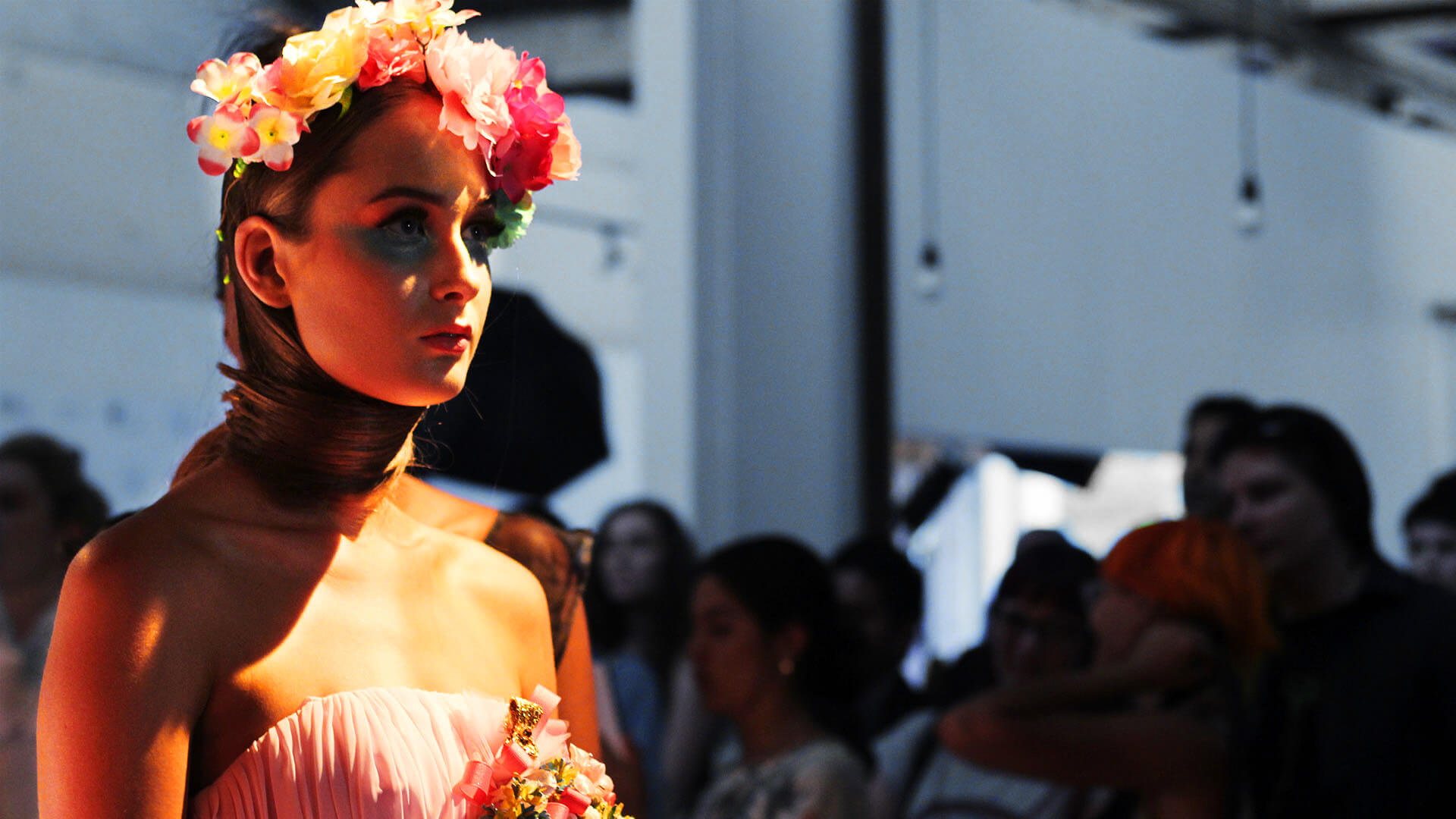 April is the month that Melbourne can’t stop laughing …in a good way! The Comedy Festival comprises a breadth of different performances and installations that are bound to make you laugh, or at the very least smile! Comedy Festival events occur all over Melbourne from the city centre to regional areas, so no-one misses out on the fun! Melbourne’s Comedy Festival is ranked in the top 3 in the world, keeping good company with Edinburgh and Montreal.

Melbourne’s International Film Festival is Australia’s largest and one of the oldest in the world, operating for more than 60 years now! The event is a showcase for both national and international films, and occurs annually in July and August.

The Fringe Festival is the longest running arts festival in Melbourne evolving to showcase the city’s well developed alternative arts scene. There are an array of creative performances on display, that run the gamut from reasonably traditional to just plain out there. Melbourne Fringe takes place at the end of September and early October and is a must see event.