Meet our Dean and Principal

Ms Webster is one of Australia’s best-known figures in the creative industry. With over four decades of experience, she has held prominent sector roles, as the Festival Director of Melbourne Fashion Festival and most recently as the Design Director at Buzz. She also has over 25 years’ education experience, having held senior leadership roles at RMIT University and The Whitehouse Institute of Design.

Prior to working in academia, Ms Webster worked as a fashion designer in London, Sydney and Melbourne for over ten years. She was the 2012 inductee to the Stonnington (Melbourne) Fashion Hall of Fame. Her responsibilities at LCI Melbourne include overseeing the curriculum and further establishing its presence in the local and international design landscape.

Meet our Chair of Board of Directors 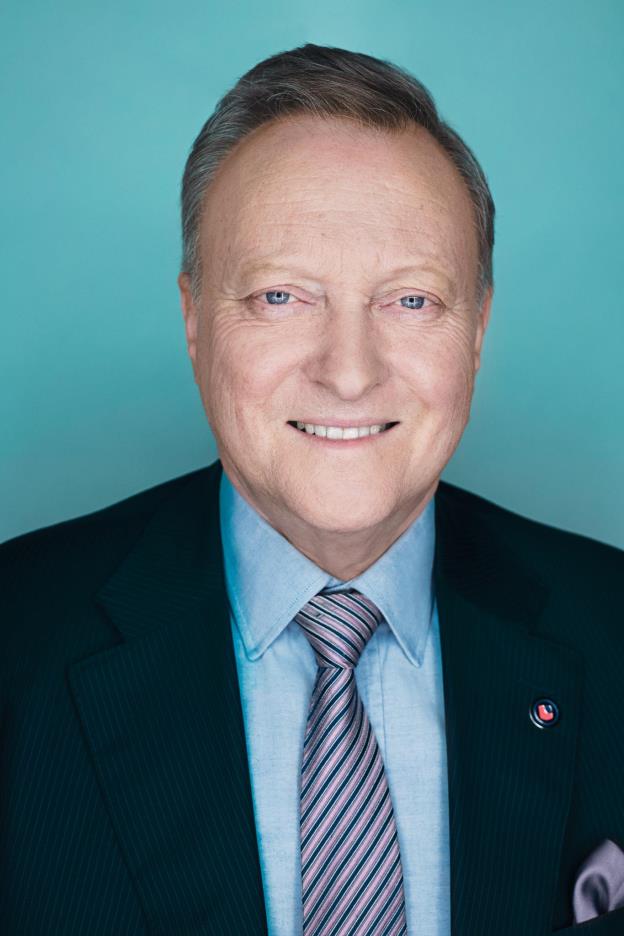 Professor Warren Bebbington has had a long career in the arts, including periods as Director of the Victorian College of the Arts and as Chair of Music Committees at the Australia Council for the Arts. Professor Bebbington was most recently the Vice Chancellor and President of The University of Adelaide, a post he held from 2012 – 2017. Throughout his tenure he effected sweeping changes to curriculum, infrastructure and external engagement that resulted in a noticeable uplift in the University’s enrolments and international ARWU ranking. Born and educated in Melbourne, before studying in New York as a Fulbright Scholar, Professor Bebbington has held a number of high profile roles in Australian Universities. He was a full Professor and the youngest Dean at the University of Queensland at the age of 32.

Meet our Board Members 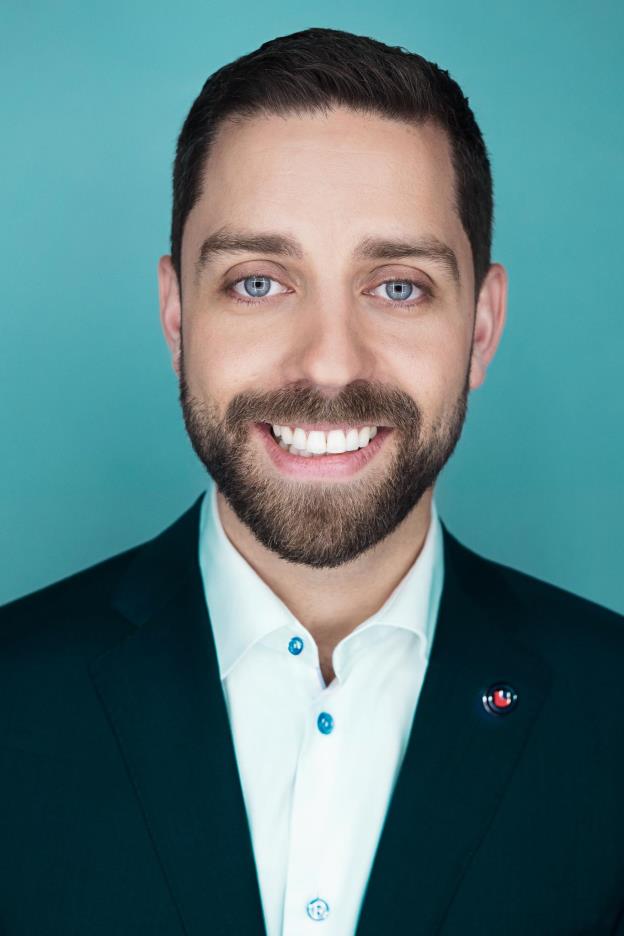 Claude Marchand has been the President and CEO of the LCI Education network since 2014. Claude joined the organisation in 2008 as Director of Marketing, and showed continuous commitment to LCI Education’s vision of growth through teaching excellence and successful partnerships. This was followed by roles as Vice-President of Marketing for two years,  and Executive Vice-President of LCI Education for three years. Now with over 2,500 faculty and staff in the organisation as well as thousands of students who graduate yearly from around the world, Claude envisions LCI Education to become the world’s leading network of select private educational institutions and has a mission to connect people to opportunity through high-quality education. Claude is currently a Board Member of Ellicom and is an Honorary Patron of Fondation de la mode de Montréal. 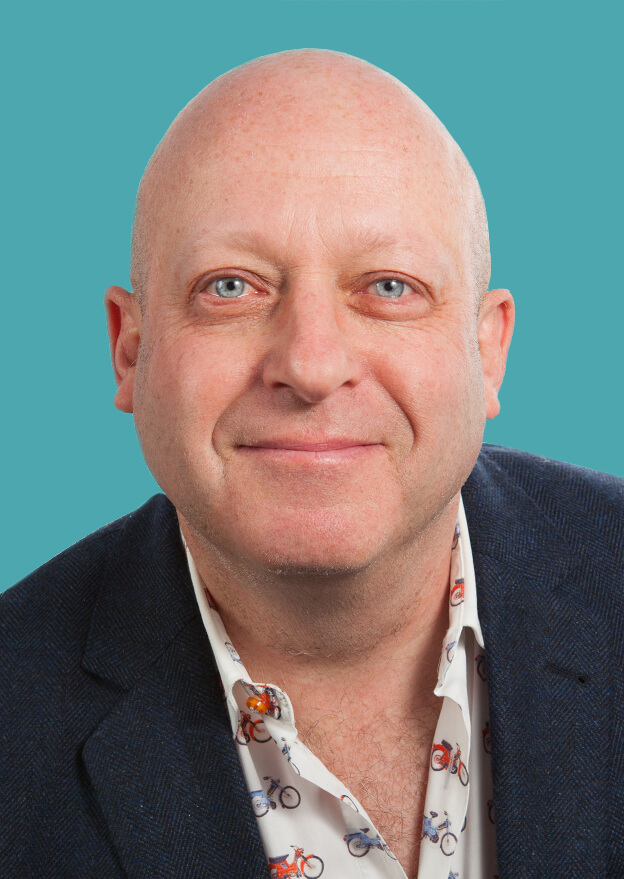 Professor Flitman is currently Principal of iMORSE, an analytics and higher education consultancy based in Melbourne Australia. In this capacity he has advised several client in the financial services and higher education sectors. He is Fellow of both the Australian Computer Society and the Operational Research Society, as well as an honorary professor of the Florey Neurosciences and LH Martin Institutes of the University of Melbourne Andrew is also a current Subject Matter Expert in Higher Education for Price Waterhouse Coopers. Prior to his current roles, Professor Flitman was Deputy Vice-Chancellor (Research) of Swinburne University from 2007-2012, including 9 months as the Acting Vice Chancellor. Before Swinburne, he held positions as Dean of Science and Technology at Deakin University and Head of School (Business Systems) at Monash University. Professor Flitman is an internationally recognised expert in financial (corporate and market) and strategic computer modelling.  He has significant commercial consulting experience developed chiefly through senior positions held at Deloitte Haskins and Sells (London), Coopers and Lybrand Deloitte (UK) and Price Waterhouse (Melbourne).  Since obtaining his PhD in Operations Research from Warwick University in the UK, Professor Flitman has published well over 100 research publications and has authored a number of commercial reports. 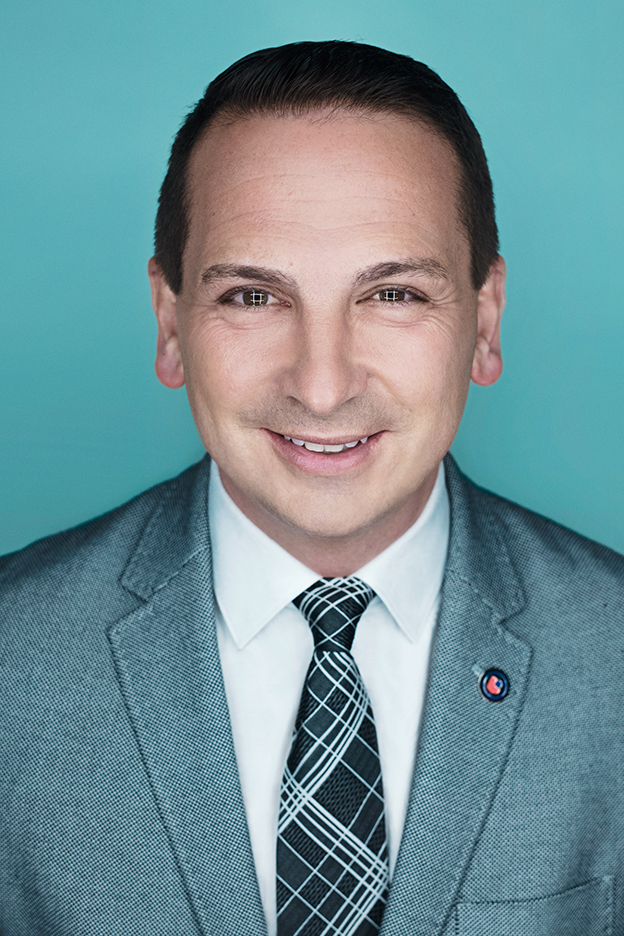 Dr. Jason Dewling is an experienced Higher Education Professional skilled in Leadership, Educational Technology, Organizational Effectiveness, Team Building, Public Speaking, and Curriculum Development. He began his career in 2000 at Lakeland College (Alberta, Canada) as an Instructor of University Studies, Human Services and Health and Wellness. His first leadership role for the organization was an Associate Dean leading areas such as Human Services, Sign Language, Counselling, Library, The Learning Centre, Inclusive Post-Secondary Education, Aboriginal Cultural Activities, and Continuing Education. After 3 years in a leading role, he became Vice-President of Academic and Research of Olds College (Alberta, Canada), where he deployed innovative educational models, increased enrolment and aligned financial resources to future-proof the institution. He was the recipient of several awards including Apple School of Distinction status for the deployment of iPads throughout all learning environments. He has also been involved with the leadership training group called the Chair Academy (Arizona, USA) where he has served on their board since 2012 and as a facilitator since 2016. He was the chair of the LCI Education leadership Training series in May of 2019. In 2017, he joined LCI Education and became the president of LaSalle College Vancouver (Vancouver, Canada). He oversees the Vancouver Campus and the Istanbul Campus in that capacity. He was recently named the Chief Operating Officer Asia Pacific for LCI Education. His mission is to provide direction and oversight to the campus in Melbourne, Australia and the other two campuses in Indonesia (Jakarta and Surabaya). His PhD is in Education and is from the University of Alberta where his research focused on Inclusion for Individuals with Disabilities. 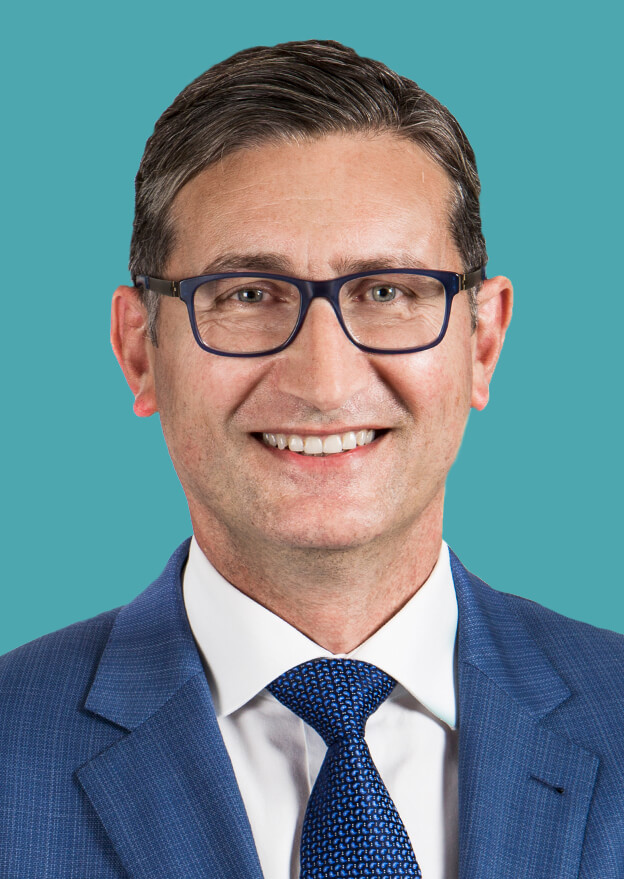 Mark Licciardo is an ASX experienced Director and Chair of public and private companies with expertise in listed investment, infrastructure, bio-technology and online and digital sectors. Mark is considered a corporate governance professional and recognised leader in the sector. He has extensive experience working with Boards of high profile ASX listed companies; guiding and implementing effective corporate governance practices. Mark is the Managing Director and founder of Mertons Corporate Services; a successful governance consulting business. He possesses specialist expertise in the areas of corporate governance, finance and accounting and company secretarial practice, and is experienced in all elements of business operations, leadership and relationship management. Mark has a range of accreditations including: B.Bus (Acc), Grad.Dip CSP, FGIA, FCIS and FAICD. 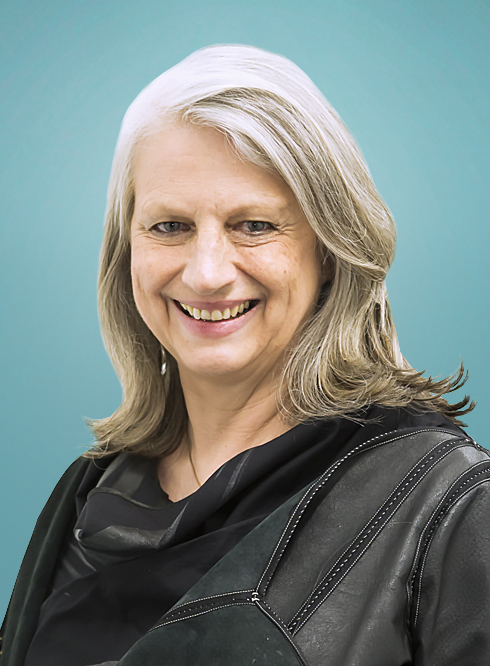 Jo-Ann is the Chief Executive Officer of the Design Institute of Australia (DIA) and a leading voice of Australian design. Since 2015, Jo-Ann has overseen strategies and new initiatives to enhance the value and competitive success of Australian designers. She has led an extensive organisational restructure and governance reform of the DIA. Jo-Ann boasts extensive experience working in leadership roles, most recently at the Australian Design Alliance and the Standards Australia CS92 Clothing Sizes Committee. Jo-Ann is also the immediate past Executive Director / CEO of Australia's peak Industry body for the Textile, Clothing and Footwear, the Council of Textile & Fashion Industries of Australia (TFIA). With a career spanning business, education and the not for profit sector, Jo-Ann views design from across the spectrum of a practising designer, an educator and savvy businesswoman. A vocal advocate for design for more than 20 years, Jo-Ann received an Honourary Fellowship in 2014 from the Design Institute of Australia in recognition of her outstanding contribution to the design industry. 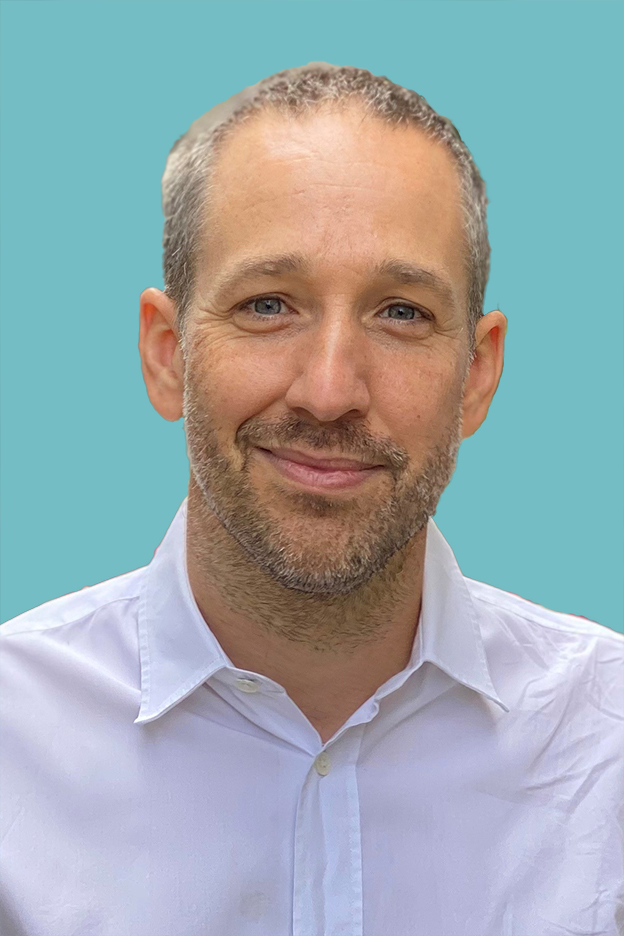 With his extensive experience in the education sector and in fast-growing organizations, Yannick Laniel possesses operational and strategic skills; has an excellent mastery of international taxation and has years of experience working for both private and public companies with solid reputations. Originally from Quebec, Yannick has spent the last few decades working in the United Kingdom and has acquired a wealth of experience on the international scene. An expert in his field, Yannick has a very impressive track record! After his studies at HEC Montreal, he began his career at KPMG in London, England, in 2003, where he obtained the title of Chartered Accountant. He then held various positions in Finance, including in the airline, retail and digital media sectors. Most recently, he led the Finance department at Galileo Global Education, the world's second largest education group with revenues of over $2 billion. There he oversaw the organization's rapid growth and entry into new markets.